Optical filter lens can be widely used in security, car wear, digital camera, laser, optical instruments and other fields. With the continuous development of the market, lens technology is also more and more widely used. 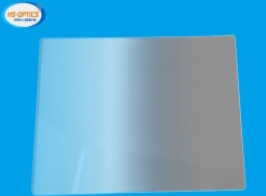 Thin lens is a kind of lens whose thickness of the central part is larger than the curvature radius of its two sides. In the early days, the camera only had a convex lens, so it was called a "single lens". With the development of science and technology, modern lenses have a number of convex and concave lenses of different forms and functions to form a convergent lens, which is called "compound lens". The concave lens in the compound lens corrects various aberrations. 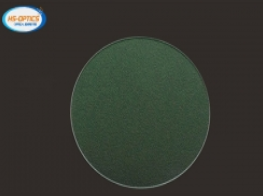 A lens is an optical element made of transparent material with a spherical surface. The lens is composed of several lenses. There are plastic lenses and glass lenses. Glass lenses are more expensive than plastic lenses. Usually, the lens structure used in the camera is: 1P, 2P, 1G1P, 1G2P, 2G2P, 4G, etc. The more lenses, the higher the cost. Therefore, a good quality camera should use glass lens, its image effect is better than plastic lens, which plays an important role in astronomy, military, transportation, medicine, art and other fields. 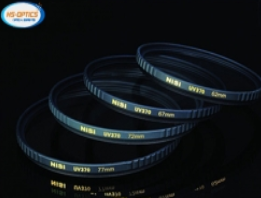 Optical glass has high transparency, purity, colorless, uniform texture, and good refractive power, so it is the main raw material for lens production. Optical glasses with different chemical composition and refractive index are:

1. Flintstone Glass - Lead oxide is added to the glass composition to increase the refractive index (1.8804)

3. Lanthanum Corona Glass - for the variety found, it has the excellent characteristics of high refractive index and low dispersion, which provides conditions for creating large-caliber high-level lens.

Lens are the basic optical elements that constitute the optical system of a microscope. Objects, eyeglasses and concentrators are composed of single and multiple lenses. According to their different shapes, they can be divided into convex lens (positive lens) and concave lens (negative lens).